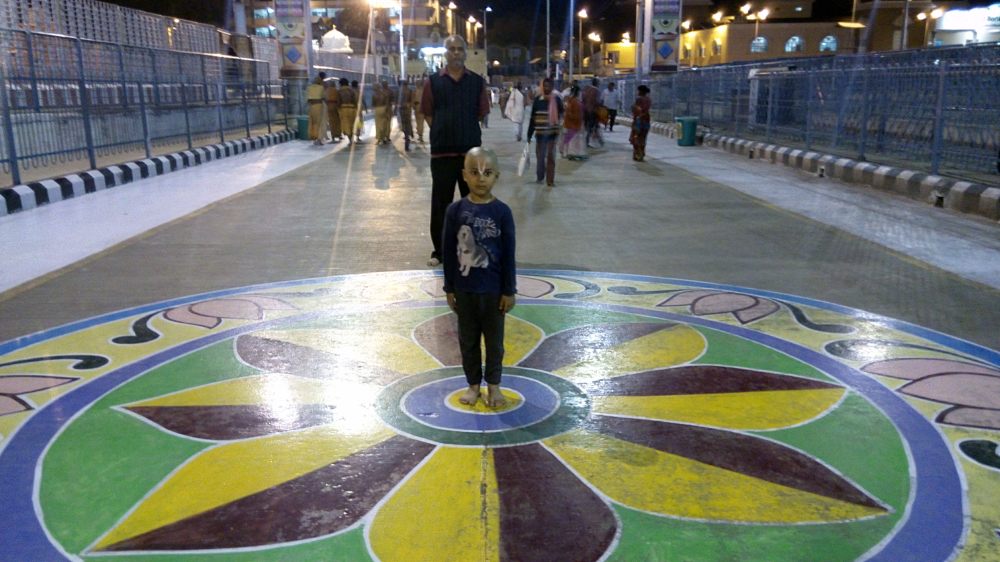 Special abhishekam is performed every year, to the presiding deity in the holy month of Shravana, with the advent of the Shravana star on the auspicious occasion of Varaha Jayanthi.