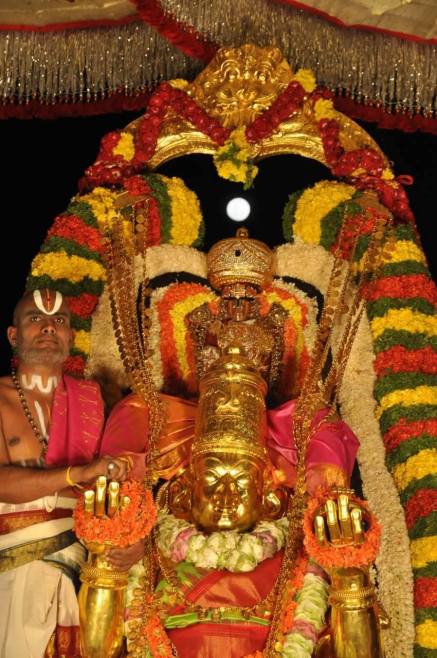 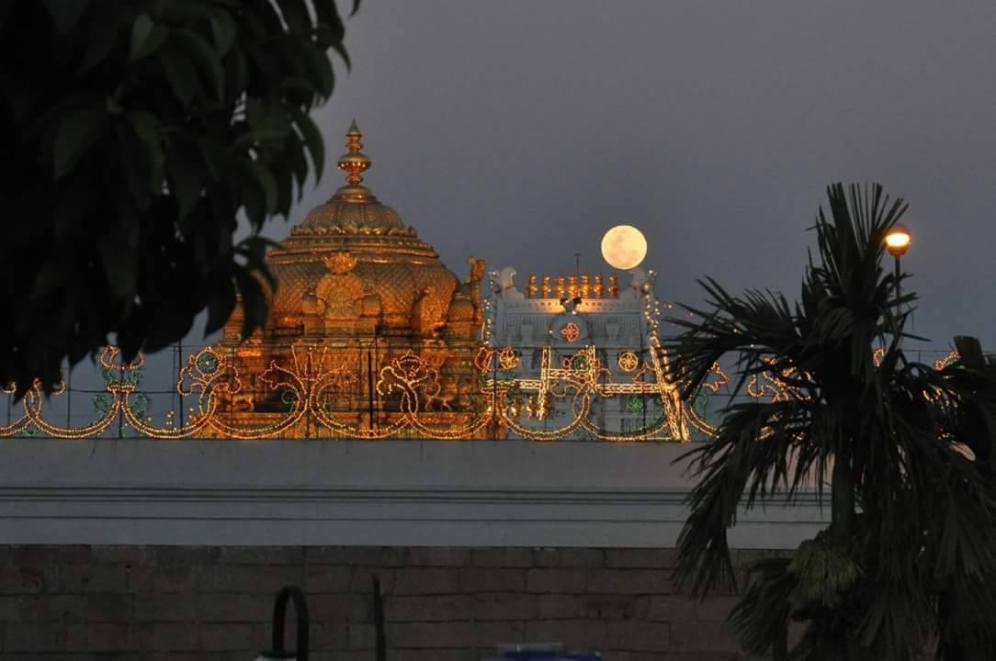 An important day in Hindu calendar. Religious texts describe the glory of holy bath and austerity observed during Magha month. It is believed that every single day in month of Magha is special for doing charity work. Magha Purnima, which is popularly known as Magha Purnima, is the last and most important day of Magha Mahina. People perform certain rituals like holy bath, offering alms, donating cow and Homa at Prayag, the confluence point of the river Ganga, Yamuna and Saraswati, on Maghi Purnima.

During Magha people take early morning bath in the Ganga or in the Yamuna throughout the month. The daily bathing which starts from Paush Purnima ends on Magha Purnima. It is believed that all charity work done during this time are fructified easily. Hence people offer charity to needy according to their capacity. It is also the last day of Kalpawas, the one month austerity camp put up on the bank of the river Ganga at Prayag.